The end of 2017 is near, and what better a beverage choice to ring in the New Year than sparkling cider?  Although my choices are probably skewed towards the Northwest, I thought I’d share.  I think these would all be crowd-pleasing selections, and I’ve grouped them by sweetness. 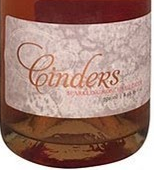 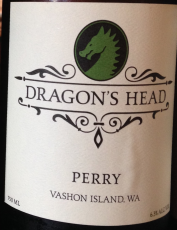 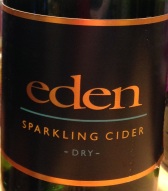 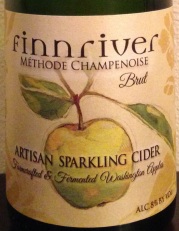 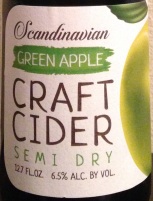 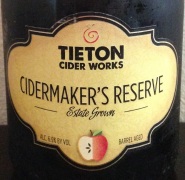 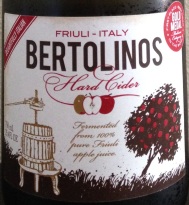 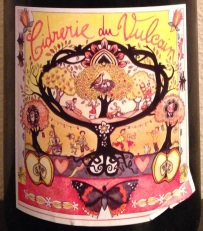 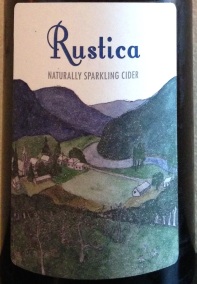 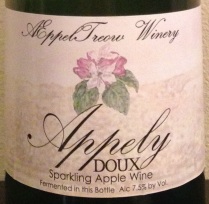 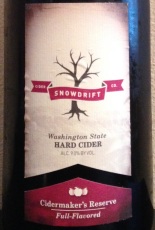 For some other suggestions, check out articles from last year from Cider Journal and CiderCraft, or a more recent article featuring European ciders from Cider Explorer.