>>This is a review of a sample bottle provided to Cider Says by Angry Orchard.  Although I will take care to treat it the same as any other review, there is always the potential for bias as I received it for free.  The only consideration I knowingly made was pushing this up in my cider review cue.  I love free stuff, especially cider!  Want your cider or cider-related product reviewed here?  Contact me.<< 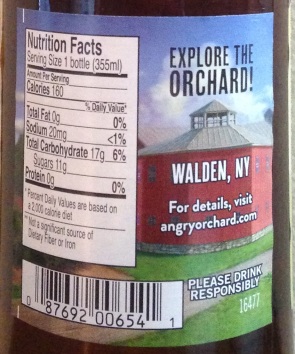 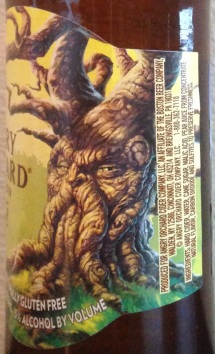 Availability:  wide release, year round, since October 2017 (they have a Cider Finder)

Cider Description:  Angry Orchard Pear Cider is delicately crafted to highlight the mellow sweetness of pears. Using apples and pears grown in the US, this hard cider blends ripe pear taste with crisp apple notes for a well-rounded and smooth drink. 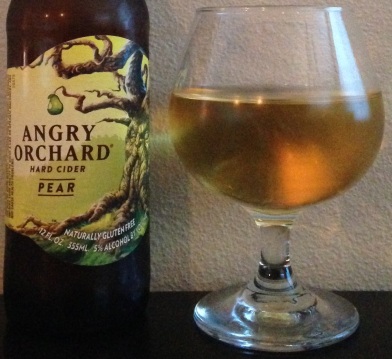 My Opinion:  I liked it.  The finish was really surprising though, as the tartness lingered much more than I’d expect (maybe the malic acid?).  It was easy to drink and it didn’t bore me, although tasted a bit commercial.

Most Similar to:  Crispin Pacific Pear.  Or, for a craft choice, Longdrop Tanager Pear Cider.  Or in between, Flatbed Pear Cider.

Closing Notes:  I was told that they will also still continue to make their Orchard’s Edge Knotty Pear (a pear cider with cardamom and oak barrel aging).

Have you tried any pear ciders?  What did you think?